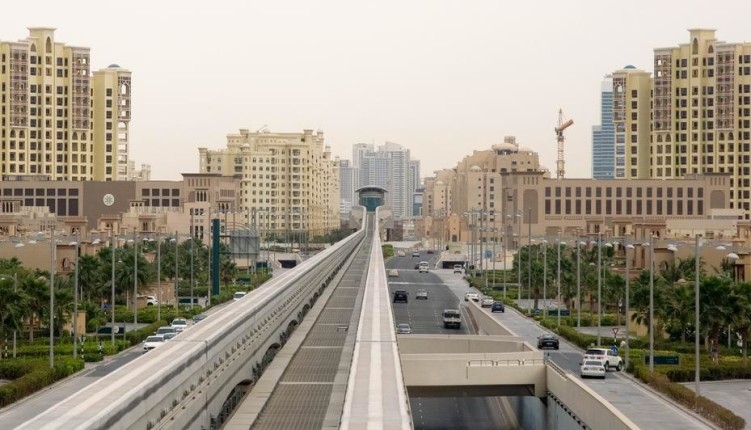 A New station is opening on The Palm Monorail

A new station along The Palm Monorail opened on Monday. 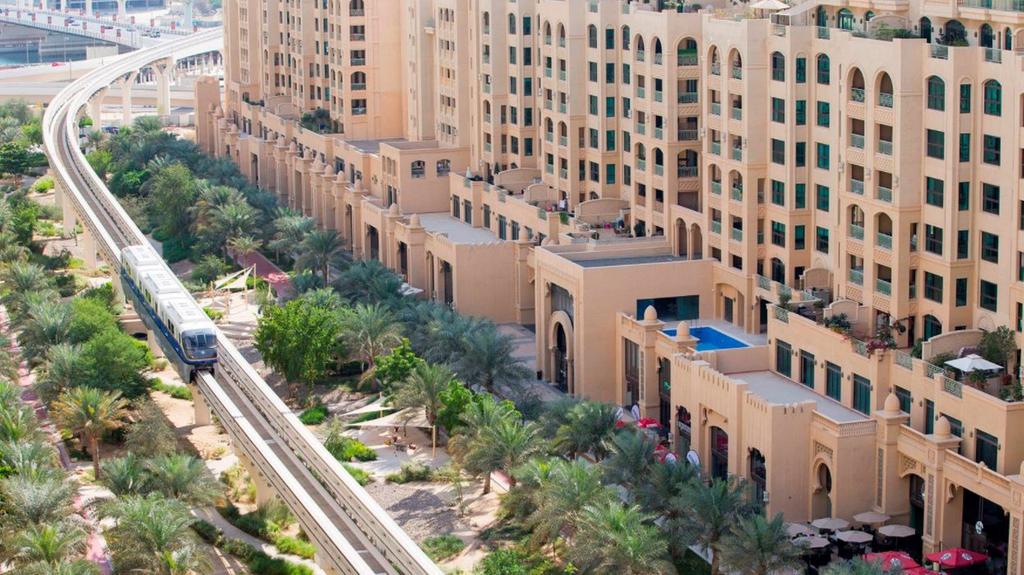 Located near the Shoreline Apartments, the Al Ittihad Park station will serve thousands of residents living on the man-made island.

About one million people use monorail annually with the developer Nakheel expecting figures to exceed 1.1 million in 2017 as more attractions open across the island. Upcomming developments include Nakheel Mall and The Pointe, both of which are expected to have their own monorail stop.

The number of Palm Monorail users has risen by 70 per cent in the last four years with around 3,000 people using the service daily.

Nakheel chairman Ali Lootah said the opening of the new station meant more people could travel across the island without driving.

“The opening of Al Ittihad Park Station is a massive boost for the island’s investors, residents, visitors and retailers, and further cements our commitment to providing new services and attractions at this world-famous community,” he said.

The Palm Monorail, which opened in 2009, currently runs from Gateway Station to Atlantis Aquaventure, stopping at the new Al Ittihad Park Station in between. Trains run every 11 minutes, from 9am until 10.30pm daily.