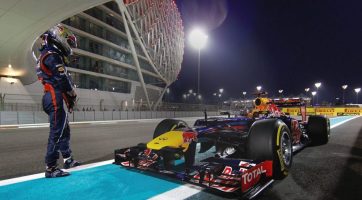 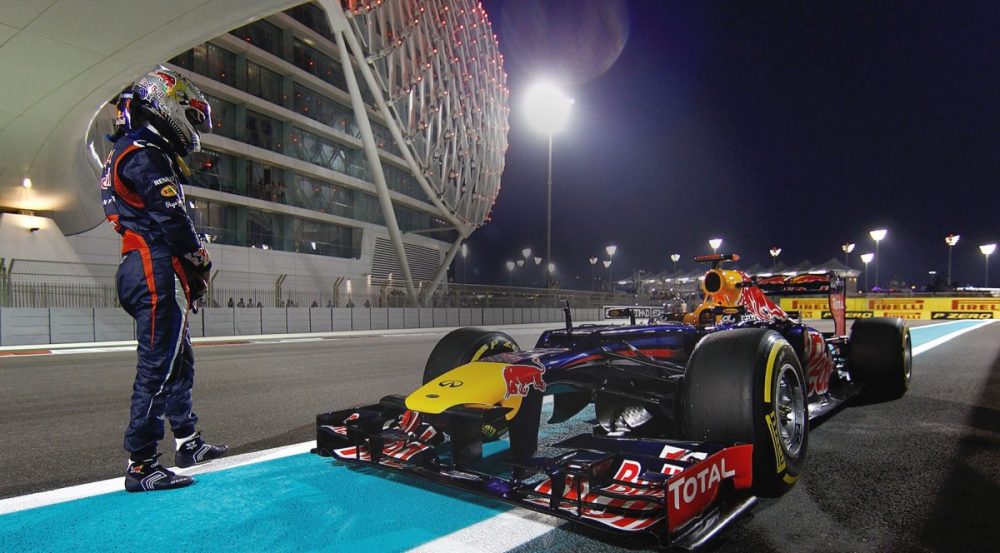 The Abu Dhabi Grand Prix is the final race of the 2018 F1 season. Feel the adrenaline at the Yas Marina Circuit, Abu Dhabi from Thursday 22nd November to Sunday 25th November 2018. The F1 Carnival is back on, its 10th year, with its thrilling races and outstanding music performances after the show. With Lewis Hamilton already crowned as the 2018 World Champion, you can expect a lavish party by the Mercedes Team in Abu Dhabi to close the season.

The Yas Marina track is one of the few venues on the race calendar to run in an anti-clockwise direction. The race track was designed by Hermann Tilke, the same track architect behind Interlagos, Brazil, and Istanbul Park, Turkey.

In addition to the racing thrill over one awesome weekend, F1 ticket holders will get exclusive access to an amazing entertainment line up every night.

Friday 23rd – The Weeknd
Canadian R&B star The Weeknd has been confirmed as the first artist bringing his incredible voice and on-stage presence to the Yasalam After-Race Concert at the du Arena, Yas Island on Friday 23 November. The Grammy Award-winning, multi-platinum-selling trendsetter will perform tracks from his critically-acclaimed 2015 album ‘Beauty Behind The Madness’, his new fourth studio album ‘My Dear Melancholy” as well as songs from his earlier mixtapes ‘House of Balloons’, ‘Thursday’, and ‘Echoes of Silence’.

There’s so much going on outside the Yas Marina circuit across Abu Dhabi as Yasalam takes over the streets. Take the Pit Stop challenge if you think you have what it takes to change a tyre faster than you can take off your shoe!

Get yourself a Super Parks Pass for unlimited access to all three theme parks for five days, when you purchase your F1 tickets for all 3 days. Visit Ferrari World, Yas Waterworld and Warner Bros World for unforgettable fun with all the family.

Stay in Dubai for the whole F1 weekend

Yas Marina circuit is just a 55-minute drive from our Airbnb apartments in Dubai. We host over 100 exclusive holiday homes, from studio apartments to beach side villas at the best waterfront locations. Select and book your perfect stay instantly online or contact us for more information.